PGP is a Collection of signs and symptoms of discomfort and pain in the pelvic and lower back area, including musculoskeletal pain radiating to the upper thighs and perineum during pregnancy.   Pelvic girdle pain usually resolves spontaneously after the birth, although symptoms may recur during subsequent pregnancies.

It is estimated that between 33% and 50% of pregnant women report PGP before 20 weeks gestation, with 60-70% reporting some degree of PGP by late pregnancy.

A recent study found that women with PrPGP:

Despite this, research as also found that in Australia, clinicians don’t regard PrPGP as a serious condition and as a result only 25% of women are referred for treatment. 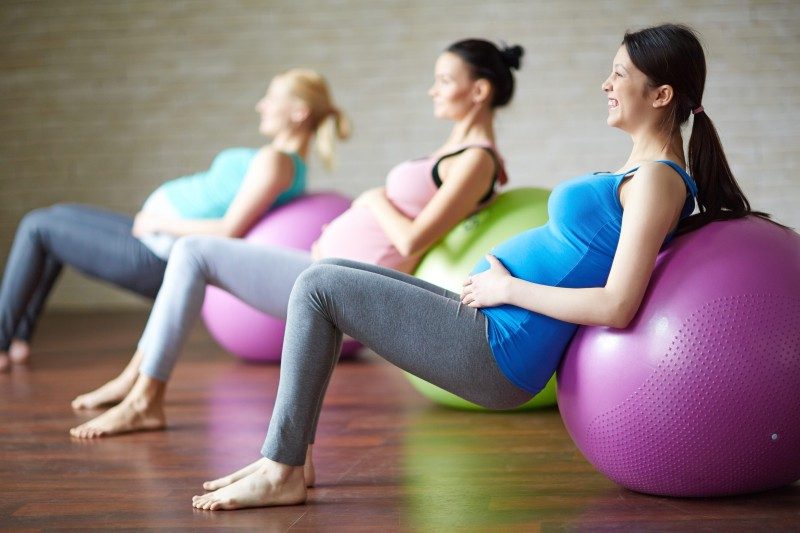 Tips to reduced your PrPGP: